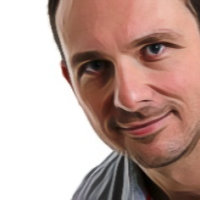 We have added AJAX support to WebTuna. If your web application makes AJAX calls using jQuery 1.5 or above then they will be automatically captured by version 3 or above of webtuna.js. If you are using an older version of webtuna.js then you will need to replace it with the new version. If you have an older version of jQuery or use another framework then you can still capture the AJAX calls by manually instrumenting your code, as described later in this article.

In the user interface a new view has been added to the Performance tab, called Request Type, where you can see the AJAX calls. 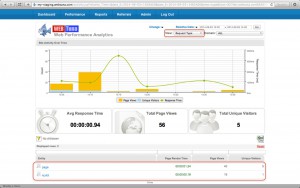 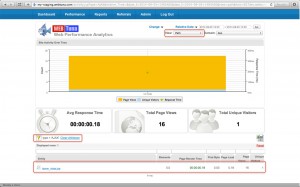 And here are the parameters to the calls. 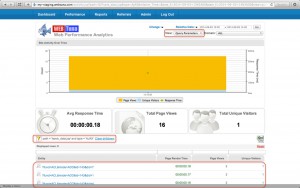 If you wish to manually instrument AJAX calls then the lines you need to add to your code are shown below in bold typeface.

« Using the Microsoft URL rewriter to inject webtuna.js in to your IIS site How can I capture the Web server machine name »